Silver Market Status: How Has Coronavirus Affected It

Earlier this year, the Silver Institute forecasted a good global market for silver in the year 2020. The highlights included growth in silver demand and supply, and its price was also expected to rise by 13% by year-end.

The following were some of the highlights that were expected to come out of the promising silver market.

As for the global jewelry market, silver was foreseen to have minimal growth for this year. India was still said to be the industry leader primarily for the 925 sterling silver jewelry while the US silver jewelry demand was to remain healthy due to high online sales. A minimal increase in silverware was expected while a 7% increase in acquiring silver bullion bars or coins was also anticipated.

The production of silver from mines was expected to increase by 2% this year. It was supposed to break a record of five years with no increase. Newly commissioned silver mines that recently opened with full operations were expected to contribute to the growth of the silver supply.

In 2019, the price of silver increased by 4% which reached an average of $16.21 based on the London Bullion Market Association. This year, the price for silver was expected to rise up to $18.40 or by 13%. The increase was expected as a positive downpour of gains from gold.

All of these were foreseen to occur for the silver industry. However, the pandemic happened and deeply affected the economy worldwide. The unemployment rate soared and several business establishments had to cut costs, while some even had to close. 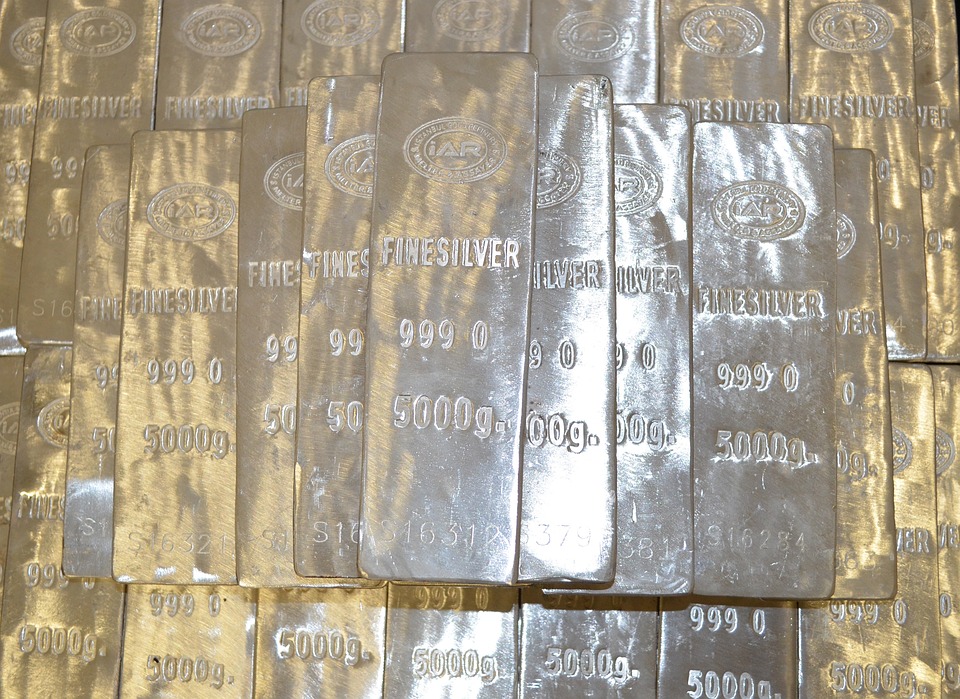 The supply and demand for silver has been affected by the pandemic. (Image Source: Pixabay)

How Did the Pandemic Affect the Silver Market?

According to an article published on Worldbank.org, the demand for metal was greatly affected by the global recession during the pandemic. This was mainly caused by a drop in demand from the industrial sector.

As for the price of silver, it initially rose as forecasted. As mentioned in an article published on Investing News, it reached its quarterly high which amounted to $18.60 on February 24, a few weeks before most countries went into lockdown. However, by March 18, it dipped as low as $11.94, while gold continued to perform well amidst the pandemic. This also set a record high on the gold-silver ratio as published in Forbes.

Despite the pandemic’s effect on the white metal’s demand and supply, its price eventually rose in the second quarter. In fact, silver even topped gold last May as mentioned by McAlinden Research. Its gain was capped at 24%, the highest monthly gain since 2011.

This rise can be attributed to the weakening dollar, which is historically a catalyst for precious metal growth, as it becomes more affordable to foreign investors. Furthermore, silver becomes a cheaper alternative to some who find gold expensive. “Once gold has somewhat run its course and starts to look expensive, a lot of people turn to the cheaper counterparty, namely silver, which has attracted fund and investor money,” said David Govett, the head of precious metals at Marex Spectron, a commodity brokerage.

Is It a Good Time to Invest in Silver?

Investing in silver, particularly physical silver such as jewelry, bullion bars, or coins in such a tough time has its pros and cons. But, as long as you know the possible risks and you are willing to take them and prepare for them, then it won’t be a problem. 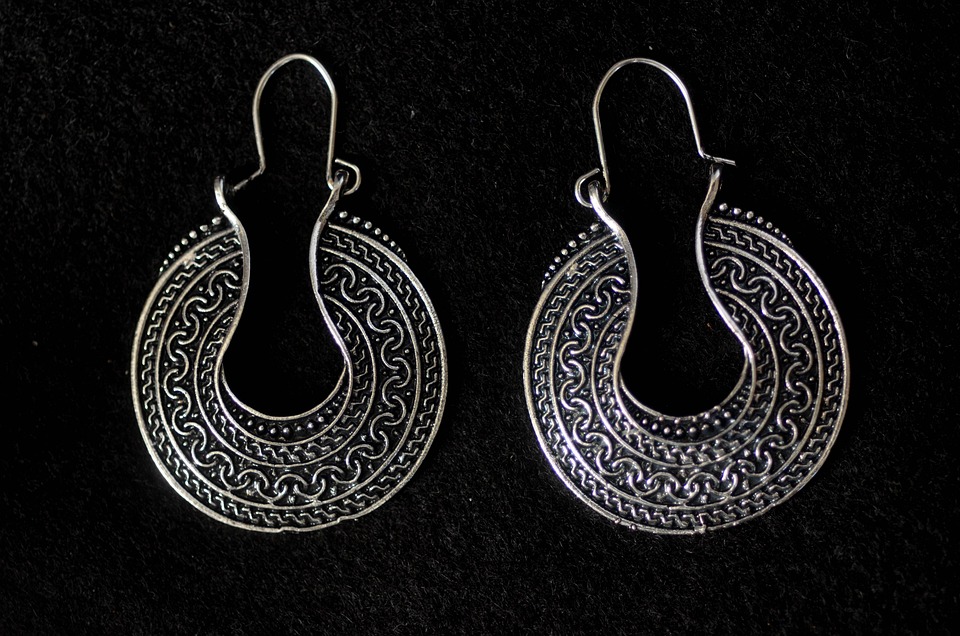 The value of silver has been recognized throughout mankind’s history. (Image Source: Pixabay)

Historically, people turn to precious metals, particularly gold and silver, during tough economic times. It serves as their hedge against potential investment losses and inflation.

It is tangible and better than money.

Silver and gold are considered to be the truest forms of money. Their values have been recognized throughout the history of mankind and they won’t easily crumble with a falling economy.

It can be sold in smaller portions.

There may be times when you need to sell some of your investments to cover up for an expense. Silver provides an opportunity to sell in smaller portions rather than selling a higher value of gold beyond your need. For example, you may opt to sell silver in Colorado Springs such as a silver bracelet in Colorado jewelry stores.

It is not liquid.

In order to use silver for its monetary value, you first need to convert it into cash. This is not favorable if it’s your only resource during an emergency.

It can be stolen.

Since it is a physical investment, there is a risk of it being lost or stolen.

It’s not high on returns.

Unlike other investments such as real estate, silver is not high on returns because its main role is as a safety investment.

If you are planning to sell silver in Colorado Springs, we can help. At Lane Mitchell Jewelers, we are experts on the Colorado jewelry market and can provide you with the best appraisals and prices. Just contact us, or visit our Colorado Springs showroom and experience our excellent customer service.